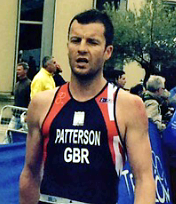 Steve is a Great Britain age group  sprint distance duathlete. This event is a 5km run, a 20km cycle followed by a 2.5km run. Steve is an experienced GB age group duathlete  and has competed many times for the GB team abroad. This year 2018 he finished 12th in the World Duathlon Championships in Denmark and 15th in the ITU Sprint Duathlon in Ibiza in October. 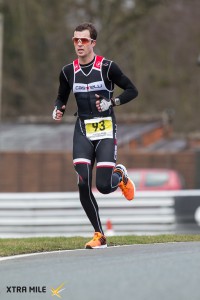 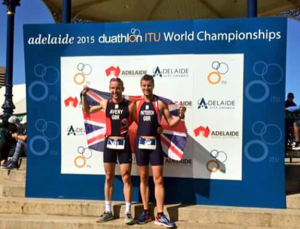 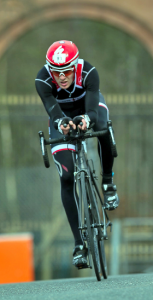 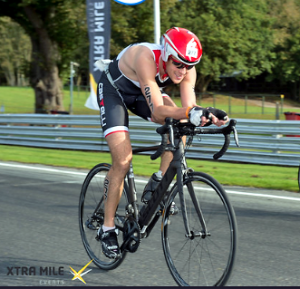 For running, Steve trains with Alnwick Harriers and Morpeth Harriers. He rides out on the bike around Beadnell and trains regularly on the Wattbike at Physicality. He has been a regular client for Sports Massage during his training over the last 3 years.

“Regular treatment helps to keep my muscles loose so that I am ready to either train again or race at my best. I also benefit from constant work on scar tissue from an old leg fracture which can restrict me without routine attention. With treatment and advice from Carole  I have progressed from training once a week and taking days to recover to training every day.”