Carl has been a regular client for Sports Massage since early 2014. At this time he had just started to train regularly for competition in age group duathlon events at the sprint distance, which is 5km run, 20km bike ride and a second 2.5km run. 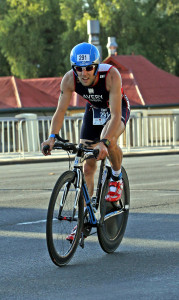 He was already running regularly with Alnwick and Morpeth Harriers. In 2014 he also started twice weekly Wattbike training sessions, working on speed and intensity on the bike. The increase in volume and intensity of training inevitably led to “niggles” which are better resolved by treatment rather than rest as recovery is hastened and training time is not lost.

In particular racing in difficult or unusual events places undue stress on the body and treatment after such races speeds recovery and reduces the extent of muscle soreness in the few days afterwards. 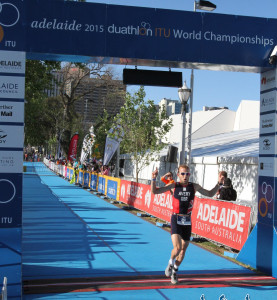 In 2017 Carl missed out on selection for the GB Elite squad but with continued hard training his form has only become stronger. In August he won his age group (30-34) at the World Age Group Duathlon Championships in Penticton, Canada, his third world age group title. Not only did he win his age group, he beat the entire sprint field of 412 male competitors and won by a comfortable margin of 22 seconds. 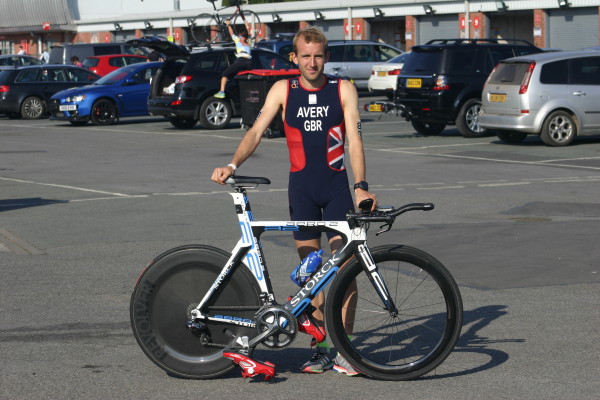 “I have been a regular client for Sports Massage with Carole since early 2014, starting once weekly then twice weekly as my volume of training increased. My muscles are always in some degree of tension from training and regular treatment helps massively to aid recovery and allows me to train day after day. Carole is very good at detecting the inevitable niggles that result from heavy training and her advice on how to overcome these issues before they develop into a problem is priceless. Without regular treatment I believe I would struggle to maintain the volume of training that I currently achieve.”

Carl is also a Personal Trainer at Physicality.

For more information on Carl’s training and competition results, take a look at his own website, www.carlavery.net.